I have been involved in photography on a casual basis for some time, but in the last few years I have started winning awards and prizes with my images and so have become a little more 'focused'. I specialise in wildlife and environmental themes but will also happily shoot stock and novelty subjects should the opportunity arise. I was 'Highly Commended' in the BBC/NHM Wildlife Photographer of the Year Competition 2007, winner of the 'Oceans' category in the Nature's Best Photography' competition 2008, a category winner in the GDT 'European Nature photographer of the year competition in 2009 and National Wildlife Federation competition 2010 and won trips to the Galapagos Islands [2011] and Namibia [2012] via photography competitions through Audley Travel and Wildlife Worldwide.  I have had my work published in a wide variety of magazines and newspapers including BBC Wildlife, Daily Telegraph, The Times, The Guardian, Shark Focus Magazine and National Wildlife. I was also 'Commended' in the Sony World Photography Awards 2014 and shortlisted in the British Wildlife Photography Awards 2016 and BBC/NHM Wildlife Photographer of the Year Competition 2018. In 2020 I got my biggest award to date when I won the 'Motion' category in the Sony World Photography Awards. 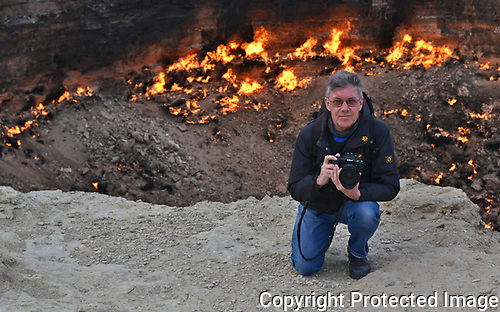